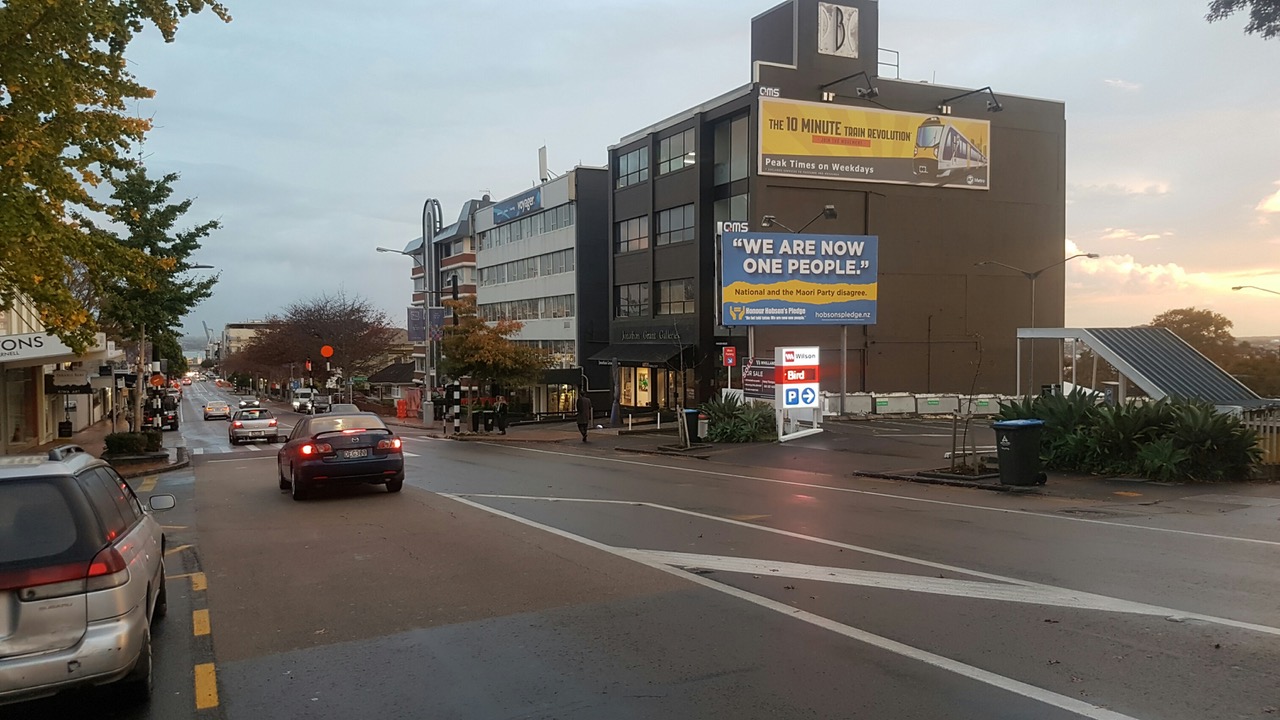 Proof of identity is needed for a driver’s licence and ability to drive is often a prerequisite for work, or at least getting to and from work.

Driving without a licence is a crime, those who get caught are fined, the fines build up, and those who don’t pay may end up in jail.

However, the lack of a driver’s licence is an impediment to many young people, not only Maori. Hobson’s Pledge says if funding for drivers licences for needy young people is a good idea, the scheme should not be limited to Maori.

Limiting the fund to Maori is blatant racism.

The three agencies that run the Whanau Ora welfare programme have had their agreements extended for another three years despite continuing scanty evidence of results.

The Government has committed $73.5 million for the 2016-2017 year to those three agencies -- Te Pou Matakana in the North Island, Te Putahitanga o Te Waipounamu for the South Island, and Pasifika Futures for Pasifika people. See http://www.newshub.co.nz/home/politics/2017/05/whanau-ora-safe-for-another-three-years.html

Launched in 2010 by Maori Party co-leader Dame Tariana Turia, the scheme that was touted as a one-stop welfare plan to build healthy, motivated Maori families has had $380 million poured into it.

In 2012, NZ First leader Winston Peters drew attention to a number of rorts, one of which involved Dunedin Mongrel Mob members posing as a charitable trust using Whanau Ora money to fund a drug business.

In 2015, Auditor General Lyn Provost reported in Whanau Ora: The First Four Years that it was difficult to work out what the scheme had achieved.

The Whanau Ora programme, which is driven by the Maori Party, says much about enhancing Maori autonomy but the hand-holding nature of the scheme most likely has the effect of fostering more dependence. 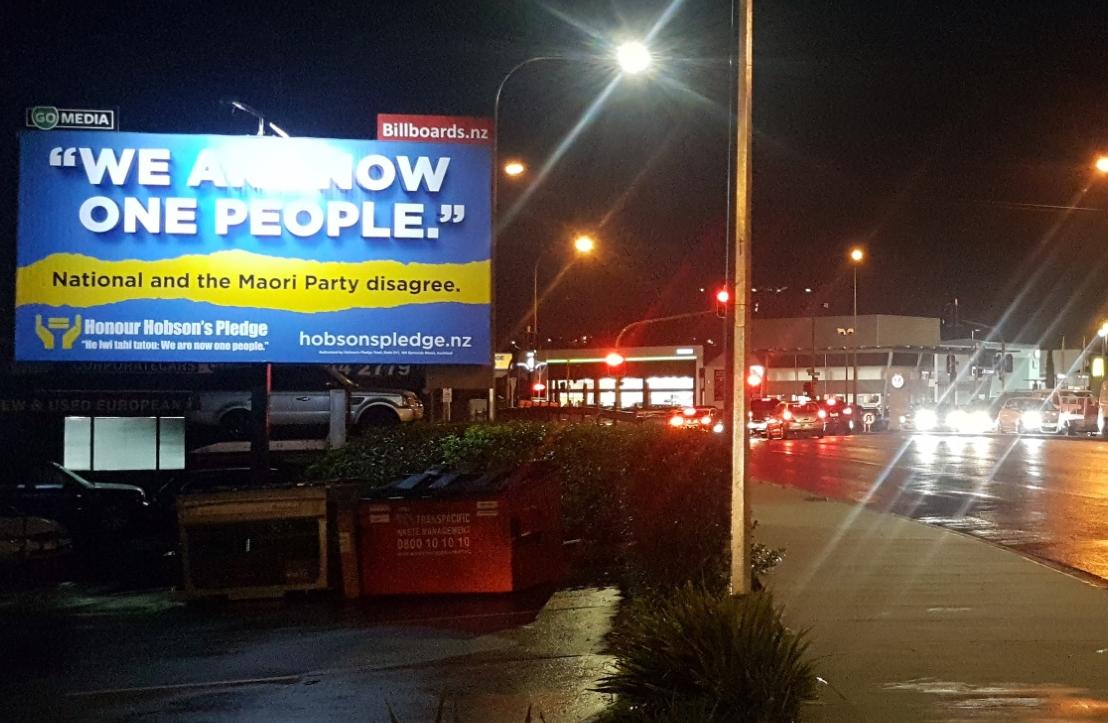 A court memorandum dated June 2, 2017, plus an attached list of applicant groups and maps, shows the extent of applications by iwi-hapu-whanau groups for customary title to New Zealand’s marine and coastal area.

The minute sets out a complicated process for handling groups of applications while allowing applicants and interested parties the opportunity to respond.

New Zealand went through a process something like this in the late 19th century, when Maori land owners brought blocks of land to the Native Land Court to prove ownership, mostly as a step towards selling the land.

The difference is that the ownership assertions now are for the marine and coastal area and not dry land.

It is also timely to note that by the early 21st century, those 19th century determinations by the Native Land Court were categorised for compensation in every Treaty settlement.

For supporters who wish to post a billboard on a fence or building on a busy road somewhere, please contact us. We can provide a corflute sign made to regulation size.

We now have two billboards on display in Auckland, one on Parnell Rise and the other on Tristram Avenue, both pictured. There is also a billboard on Thorndon Quay in Wellington.

We inserted full-page adverts in the Herald on Sunday last week and in the Sunday Star Times the week before saying simply “We are one people – except when it comes to New Zealand’s coastal area”.

This weekly newsletter goes out to all supporters, MPs, and media.

It is worthwhile to keep an eye on our website, which is updated frequently.

The Facebook page functions as a continuous feed of news reports loosely related to Hobson’s Pledge themes and associated commentary. Some intense debate takes place on the lengthy tails of comments attached to each post.

The mainstream media sees none of this as newsworthy, for whatever reason.

This activity is only possible because of the numerous donations we have received from supporters up and down the nation, for which we are very, very grateful.

Meet Don and Casey at Rotorua