NZ's largest resource grab at a beach near you 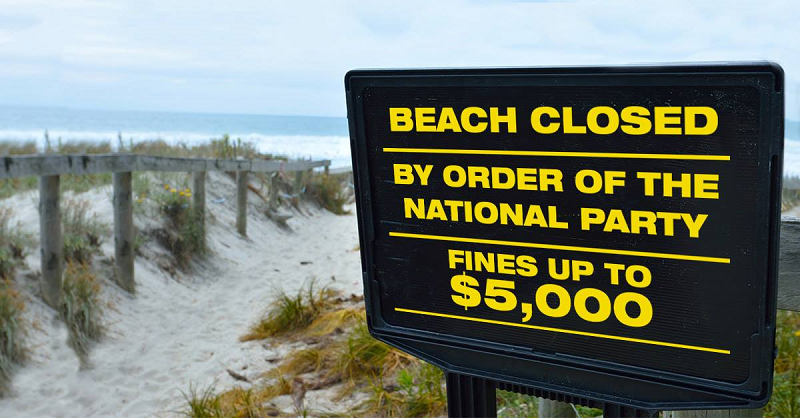 Customary Marine Title gives major property rights to any tribal group that has "exclusively used and occupied the coastal area from 1840 to the present day, without substantial interruption" Section 58

A Protected Customary Right is a tribal right,such as collecting hangi stones from the beach, selling gravel etc. (without being subject to RMA requirements), which the applicant group has practised according to tikanga since 1840 Section 51

Labour's Foreshore and Seabed Act 2004 vested ownership of the public foreshore and seabed in the Crown to hold in perpetuity on behalf of all New Zealanders. This was overturned by National's Marine and Coastal Area Act in 2011

Applicant groups engaging with the Crown can apply for taxpayer funding of between $162,000 and $412,000 depending on the complexity of the case. This will cost taxpayers hundreds of millions of dollars in legal fees and advice.

The MACA allows claimants to enter into Treaty style "negotiations" with the Minister. As almost all of the claims are spurious (it is virtually impossible for tribal group to have maintained exclusive use and occupation of an area since 1840) the reality is that deals will be "negotiated" by the Minister, with the public excluded from the process.

The first Agreement, negotiated by the previous Minister Christopher Finlayson (but not yet ratified by Parliament) confirms our worst fears. This backroom deal awards the Trust 15km of beach (evern though this had been used by settlers as a public road, and continues to be used today for fishing, swimming, hiking and the like. Even worse, the Minister made an official Determination of fact that the tribe had not met its burden of proof for Protected Customary Rights over any part of its claimed territory. That should have been the end of the matter. Instead, the Minister did a deal to extend the tribe's Treaty rights to manage the extraction of riverbed stones 22 kilometers offshore. While this sounds absurd, it will allow tribal elders to control a massive area of Hawke's Bay seabed.

The best way to prevent the Minister from "negotiating away" our coastline to Maori tribes is to make the Labour, New Zealand First and Green party coalition realise that there is a political cost to such a move.

We can achieve this by:

The deadline for tribal trusts (iwi and hapu) to lay claims expired on April 3, 2017. 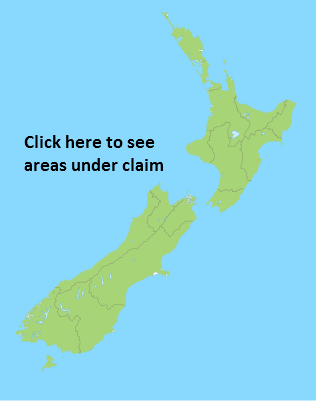 What can you do?

1. For applications to the High Court

The law presumes that customary rights have not been extinguished. Therefore it is up to the public to provide evidence to the court that the claimants do not meet the legal test, that is, that they have not exclusively used and occupied the specified area without substantial interruption from 1840 to the present day, or from the time of customary transfer until the present day.

Members of the public can file objections against the claims with the High Court. Historical and contemporary evidence from the public proving that the foreshore and coastline has been used by others is required to refute the applicants' claims.

2. For direct negotiation with the Minister 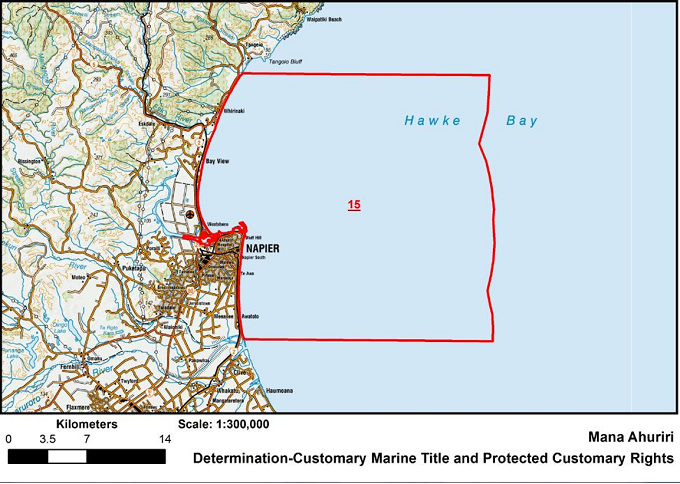