The Three Waters are the water you drink, waste water and storm water.

What does it mean for you?

Who or what exactly are iwi?

Conflicts of interest between iwi profits and the environment

We must not stand for this: what you can do:

Kick up a fuss. Email Jacinda Ardern and Nanaia Mahuta. Tell them that if Labour push this obnoxious legislation through then you will make sure that they are voted out of power.

Click here to sign our Open Letter to Jacinda Ardern which we will be presenting to Parliament, urging her to find a better way to deal with any water quality issues.

Groundswell The Mother of All Protests - 21st November:

Farmers have been attacked on all sides by stifling regulations and new rules which could see them forced off their farms. The Three Waters Plan is the final straw. Join the protests which are being held up and down the country on 21st November. Take along a "NO 3 Waters" sign.

Click here to find out details of the protest: 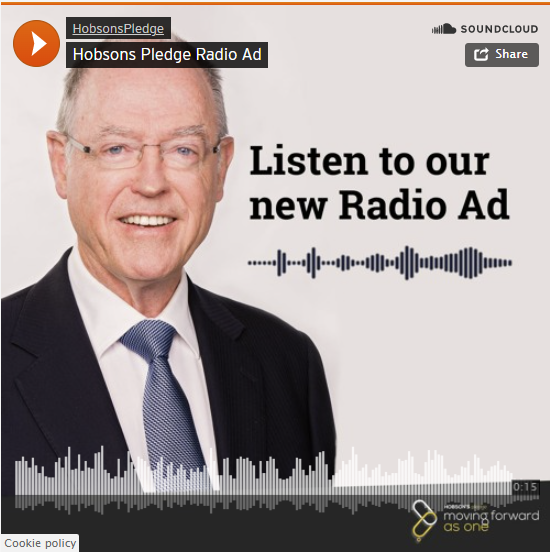 Hobson's Pledge members have been extremely generous in contributing to our campaign so far. Please accept our sincere thanks.

If you wish to contribute to our campaign, donate here: 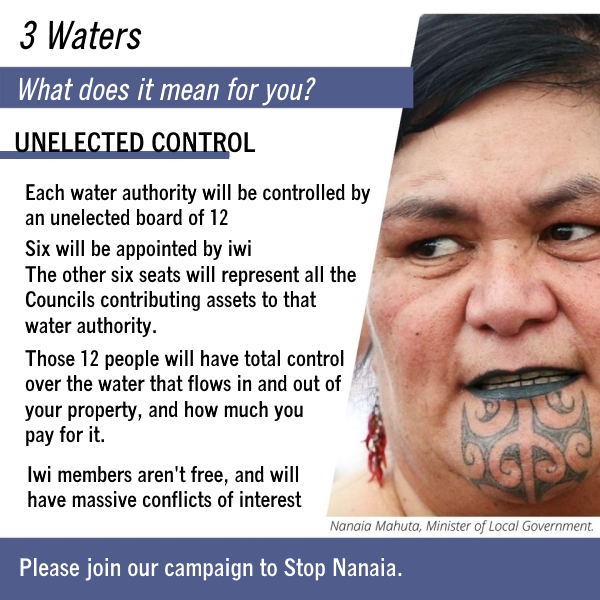