Marx, Muldoon, and the Mongrel Mob 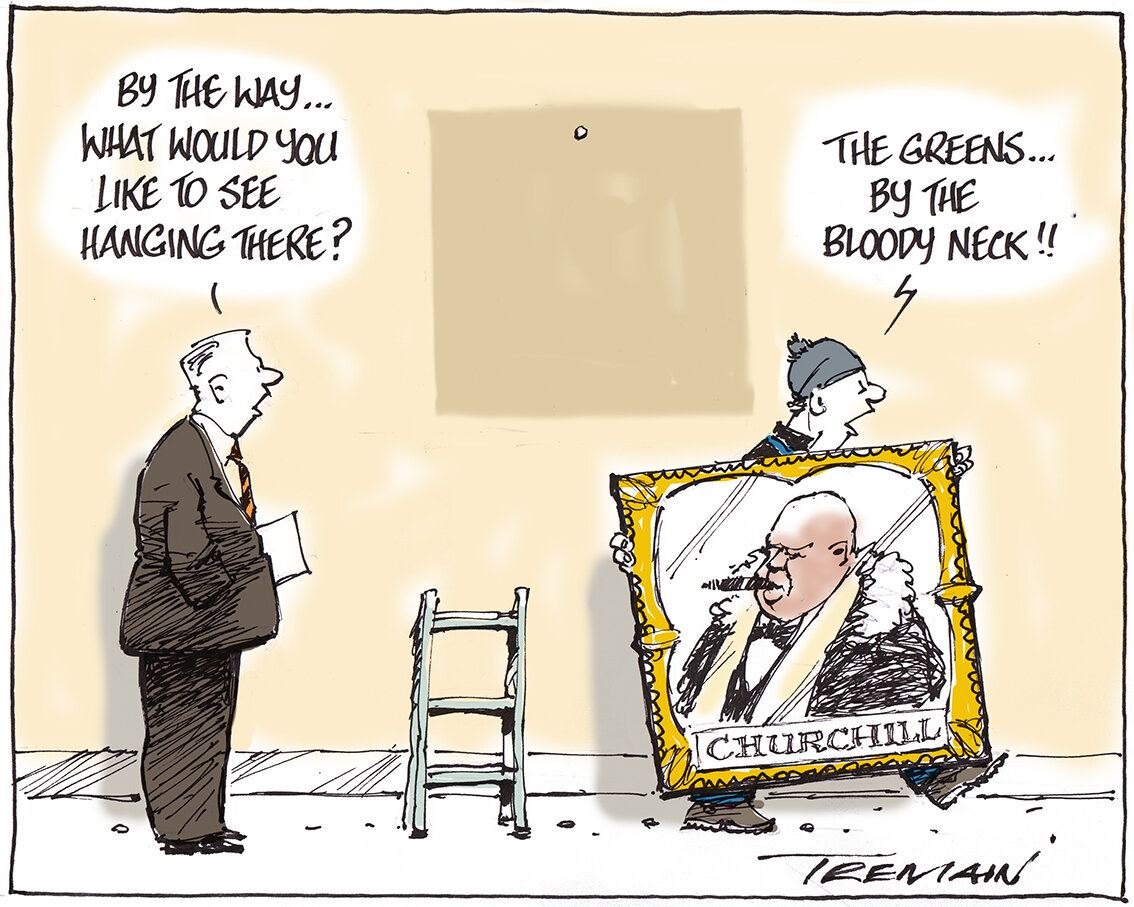 E-Tangata magazine managed to get German socialist revolutionary Karl Marx, former Prime Minister Sir Robert Muldoon, and the Mongrel Mob into a single article and that was in an interview this month with Harry Tam.

When the Government gave $2.75-million to a methamphetamine rehabilitation programme in central Hawke's Bay, Tam was identified co-director of the group associated with it (Hard to Reach) and was described by Radio New Zealand as “a former Mongrel Mob member”. See Is Labour funding the Mongrel Mob?

However, in the E-Tangata article, Tam describes himself as a life member. A photo posted with the article showed him wearing a leather jerkin with his "life-member" emblem on it. He was pictured standing alongside Hone Harawira, who was shown doing the Mongrel Mob salute.

Tam, who was born in New Zealand of parents who had immigrated from China, is open about reading Marx, his fascination with communism, his introduction to social work by a Burmese teacher who had fought against the British, his links with the Maori sovereignty group Nga Tamatoa, his support for China, and Muldoon’s work schemes for gangs.

Two photos show Tam with Muldoon and with Dame Thea Muldoon. It looks like he is used to associating with Prime Ministers.

The message from reading Tam’s summary of 50 years of governments working with gangs . . . none of it has seemed to have worked and the problem has only got bigger.

His story is worth reading. See Still standing up for himself

Oranga Tamariki and the iwi of a traumatised and neglected Maori girl want her removed from the care of a non-Maori couple who have provided her with a safe, healthy, loving environment for nearly three years because “her cultural needs are unmet”.

Over the past week in the Family Court in Napier, the circumstances that led to this battle were laid out in detail. See Cultural needs unmet

She was placed with a couple in rural Hawke’s Bay, in September 2018, after Oranga Tamariki could not find a suitable or available Maori family to take her.

The girl came with rotten teeth, she had an untreated club foot, and she appeared traumatised.

This sad case shows what happens when culture overrides humanity.

More should question the idea that Maori children can only be saved by whanau, hapu or iwi.

Winning on the water, DNA, and cancel culture

A scrap between a couple of entrepreneurs, Sir Ian Taylor and Troy Bowker, would probably have died a quiet death if Bowker was not part owner of the Hurricanes rugby team, according to talk show host Peter Williams. See Troy Bowker

In response to a post by Taylor linked to a Tom Scott cartoon which had the words: “How come NZ excels on the water in yachting, rowing, kayaking etc? Answer: Our ancestral DNA!”, Bowker​ accused the animation entrepreneur of “sucking up to the left Maori​ loving agenda”, despite Taylor's Maori heritage. See Polynesian voyagers can inspire

When approached for comment, Bowker said in an email: “Stuff is a far-left extreme publication essentially surviving on being nice to Labour and the Greens in exchange for subsidies.”

Cancel culture kicked in. Hurricanes chair Iain Potter distanced his team from Bowker (See Hurricanes distance themselves from Bowker), as did Labour Minister Stuart Nash, who had benefited from $51,000 in donations from Bowker. See Nash received $51,000 from Bowker

In response, Bowker sold his shareholding in the Hurricanes. A further unintended consequence will be for Nash, who will have to look elsewhere during the next election campaign to replace that $51,000.

Who are the winners and losers in this one? The supporters of free speech certainly gained an outspoken, fearless, and well-heeled advocate.

When Green MP Elizabeth Kerekere, who chairs the cross-party Parliamentary Art Committee, had a portrait of Sir Winston Church replaced by “new art” by a “tangata whenua” artist, it looked like the Green Party had joined the Maori Party’s deluded campaign to save us from statues.

The “tangata whenua” artist is Marilynn Webb, a former teacher who descended from the 47th chief to sign the Treaty of Waitangi, who became a printmaker and who engaged in a social commentary about environmental concerns, feminist issues, and Maori and postcolonial history.

The Churchill portrait will continue to be displayed in Parliament, outside National Party offices, while Green Party offices will have a more colourful print.

National Party leader Judith Collins used the unexpected picture-swap to make the points that "Sir Winston Churchill was the greatest anti-fascist leader of the 20th century” and that “the Greens don't like him". See Collins lashes out

Huge demand for He Puapua book

Last week’s review of He Puapua Blueprint for breaking up New Zealand generated a huge number of orders, according to the publisher. See https://trosspublishing.co.nz/publication/he-puapua-blueprint-for-breaking-up-new-zealand  A further review of the book by former history teacher Roger Childs may be read at Roger Childs review

Our petition against the He Puapua plan for two separate governments under a tribal committee has picked up more than 9500 signatures. If you have not done so already, click here to sign  Reject co-governance

Our petition which asks Parliament to amend the Marine and Coastal Area (Takutai Moana) Act 2011 to restore public ownership of the coastal area, put all claims through the High Court, and repeal customary marine title, while affirming customary rights, has picked up more than 38,500 signatures. We need your support. The petition may be signed at https://www.change.org/beaches4all