At least 32 councils scrambled to meet Friday’s deadline to set up segregated voting via Maori wards or constituencies for next year’s elections. Overwhelming support was claimed despite low response to limited consultation.

These councils wanted to follow Environment Bay of Plenty, the Waikato Regional Council and the Wairoa District council in separate voting but were reluctant to do so because they knew their constituents could vote a proposal down. There are 78 local bodies in New Zealand.

A change to the Local Electoral Act 2001, announced on February 1, that abolished referenda on Maori wards, triggered the scramble by the most woke councils. Any reluctant councillors were subjected to charm offensives or war dances by activists.

The opportunity for everyone to vote should a council propose separate Maori seats was a legislated protection that could be triggered by gathering signatures from five percent of affected voters.

The law change overrode petitions that were current at the time in nine of these councils, six of which had already collected sufficient signatures to trigger votes, and a number of which had had referenda strongly rejecting Maori wards.

The table below lists the councils that have adopted Maori wards in the current rush.

The referendum column shows signatures received in the nine petition campaigns for binding referenda earlier this year. The submissions column shows, graphically, by the low response rate, that there is hardly any public support for them. The Maori roll column gives an indication of an expected level of support for Maori wards, since voting for Maori ward candidates will be confined to voters on the Maori roll.

Only nine of the 32 councils consulted the public. In a number of cases, councils just talked to local Maori they knew, which were mostly iwi representatives already on council committees. The low response rate suggests that advertising was too limited to reach most voters (this was certainly the case in Hawke’s Bay). A low response enabled activists to orchestrate apparent majorities in support of Maori wards.

Invercargill and Napier rejected Maori wards because councillors had the good sense to consider that they felt they had had insufficient time to give the proposal due diligence and considered that their constituents would not support such a move.

Hamilton, Manawatu and Stratford initially voted against them but caved in to war dances and other pressure from activists. During the process, the Carterton District Council decided to appoint tribal representatives to its committees, with voting rights.

Stratford is a curiosity. This town, where the streets are named after characters in William Shakespeare’s plays, and which had no Maori residents there before the mid-1960s, will have a separate seat for its 336 Maori roll voters.

The sales pitch that “Maori wards would enable Maori to be at the top table” is a lie since Maori councillors are already at the top table and have been there for decades.

In a truly egalitarian society, such as New Zealand claims to be, there is no need for special Maori representation in government, whether it be Maori electorates in Parliament, the Independent Maori Statutory Board in Auckland, or racially based representation in other governance bodies.

The proposal to spend $1.3 billion in the next financial year on “Maori” cannot go without comment. Proposed spending includes:

Our position is that policy measures intended to support those who need special assistance from government should be based on need, and not on ethnicity.

It looks like Jacinda Ardern’s He Puapua plan to set up two governments under a tribal monitoring committee within the next 19 years is quietly rolling on. The steps so far are:

If Minister Nanaia Mahuta’s review of local government follows the He Puapua plan, councils will consist of 50 percent Maori seats.

Our petition against the segregated governments plan has picked up 6581 signatures. If you have not done so already, click here to sign petition Reject co-governance

Will the Government stick up for all New Zealanders and appeal against the High Court judgement two weeks ago that granted a Bay of Plenty Maori group customary title to several marine areas?

This was despite having their claimed exclusive occupation of the area between Whakatane and Opotiki interrupted by land confiscation. The ruling involves several groups.

Donations are being sought for a private appeal to restore certainty to the common law in relation to claims for ownership of the coastal area of New Zealand.

Donations may be made to Private appeal 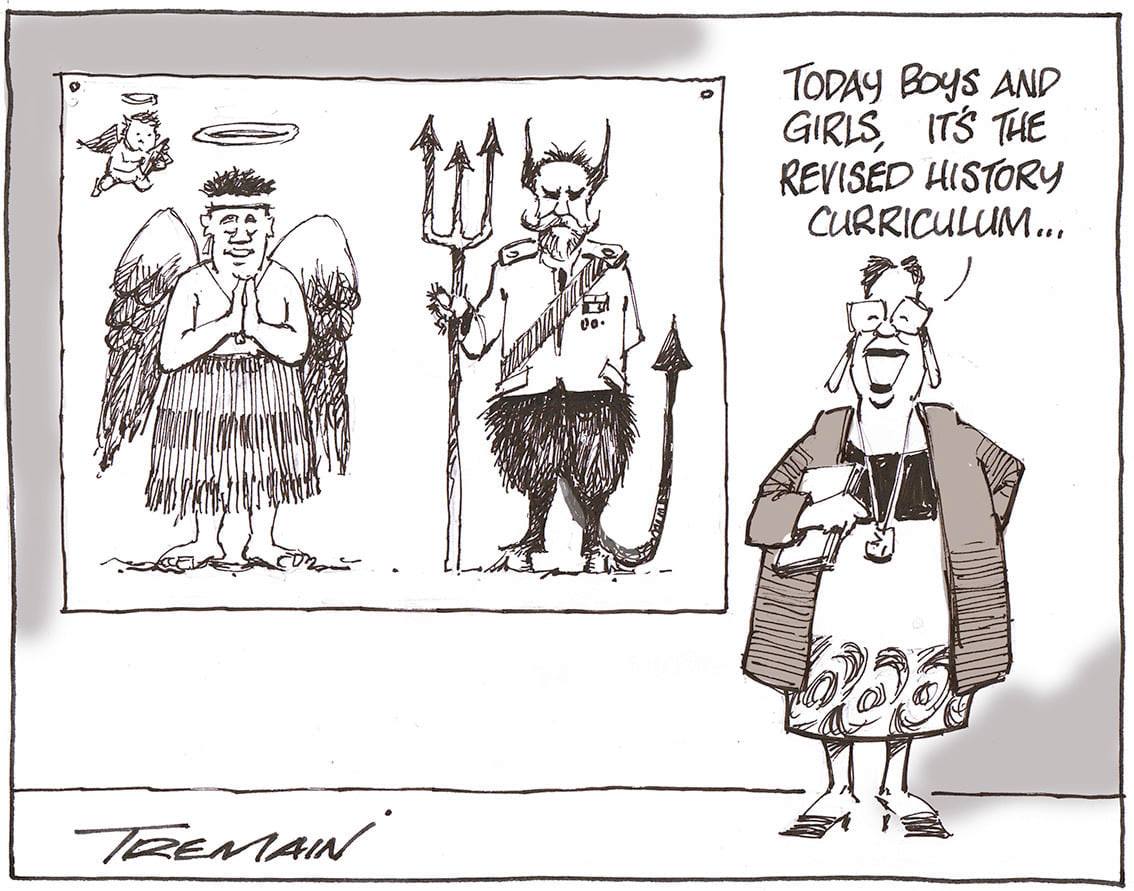