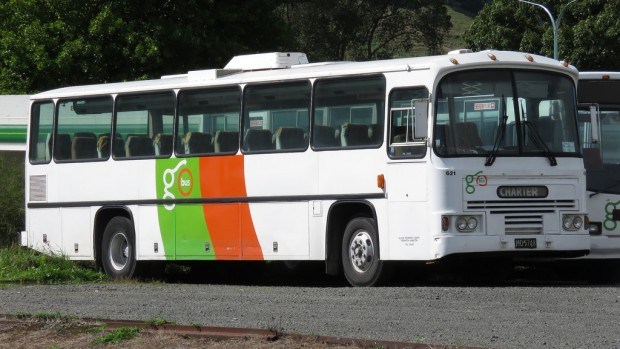 Publicly, the newly wealthy tribal corporations are lauded for contributing to the economy, but these entities pay little tax because they trade as charities.

Before 2003, charity law expressly prohibited charitable status to organisations where membership was exclusive to people with certain blood ties.

However, amendments to the Charities Act [s5(2)] meant that from April 1, 2003, any organisation that administers a marae situated on a Maori reservation may qualify for an income tax exemption as a charity, as long as it uses it’s funds to administer and maintain the marae’s physical structure and land, or for charitable purposes.

Treaty settlements are not taxed. Settlement assets go to the post-settlement governance entity which may claim charitable status, exempting their business from income tax.

Tax (when payable) on Maori authority dividends is deducted at a rate of 17.5 percent rather than the normal dividend rate of 33 percent.

For example, South Island tribe Ngai Tahu announced a net worth of $1.147 billion in its 2014 report. Their tax free income (ignoring the Australian subsidiary income) is $157 million. (1)

The tribe paid no tax on its New Zealand business operations, and distributed $6.5 million to runanga. No tax is attached to these distributions, as would be on dividends distributed to shareholders in non-charitable trading companies, which is at 33 percent.

The report also showed that some 44 directors and key management personnel have received over $5 million in short-term compensation and benefits. The number of employees being paid over $100,000 has increased to 92. Collectively they earn in the region of $20 million, with the top income earner receiving between $820,000 and $829,000. (2)

For instance, Ngai Tahu and Waikato-Tainui jointly own bus company Go-Bus. The tax advantage arguably enabled Go Bus to undercut other bus companies in bidding successfully for contracts in Hawke’s Bay and Auckland.

The seriously flawed way in which we tax the business activities of charities in New Zealand, including those other than tribal charities, leads to those who have received assets under the Treaty settlement process running very substantial businesses without paying tax.

This leads to those iwi-based businesses having a very substantial advantage over other businesses.

Former National Party leader Don Brash suggested one way to make the tax treatment of tribal businesses more equitable would be “to make the payment to the shareholding charity a deductible payment and then have them pay tax as any other company would, on what is left.” (3)