Touted by National as offering a durable and expeditious solution to Labour’s Foreshore and Seabed Act, Chris Finlayson’s Marine and Coastal Area (Takutai Moana) Act 2011 (MACA) has unleashed hundreds of competing claims that will tie the courts up for decades, costing the country tens, if not hundreds of millions of dollars in claimant funding, policy advice and legal fees.

Approximately 380 claims were lodged for “negotiation” with the Attorney General, while 200 further were lodged in the High Court before 3rd April 2017, the Act’s six year claim deadline. 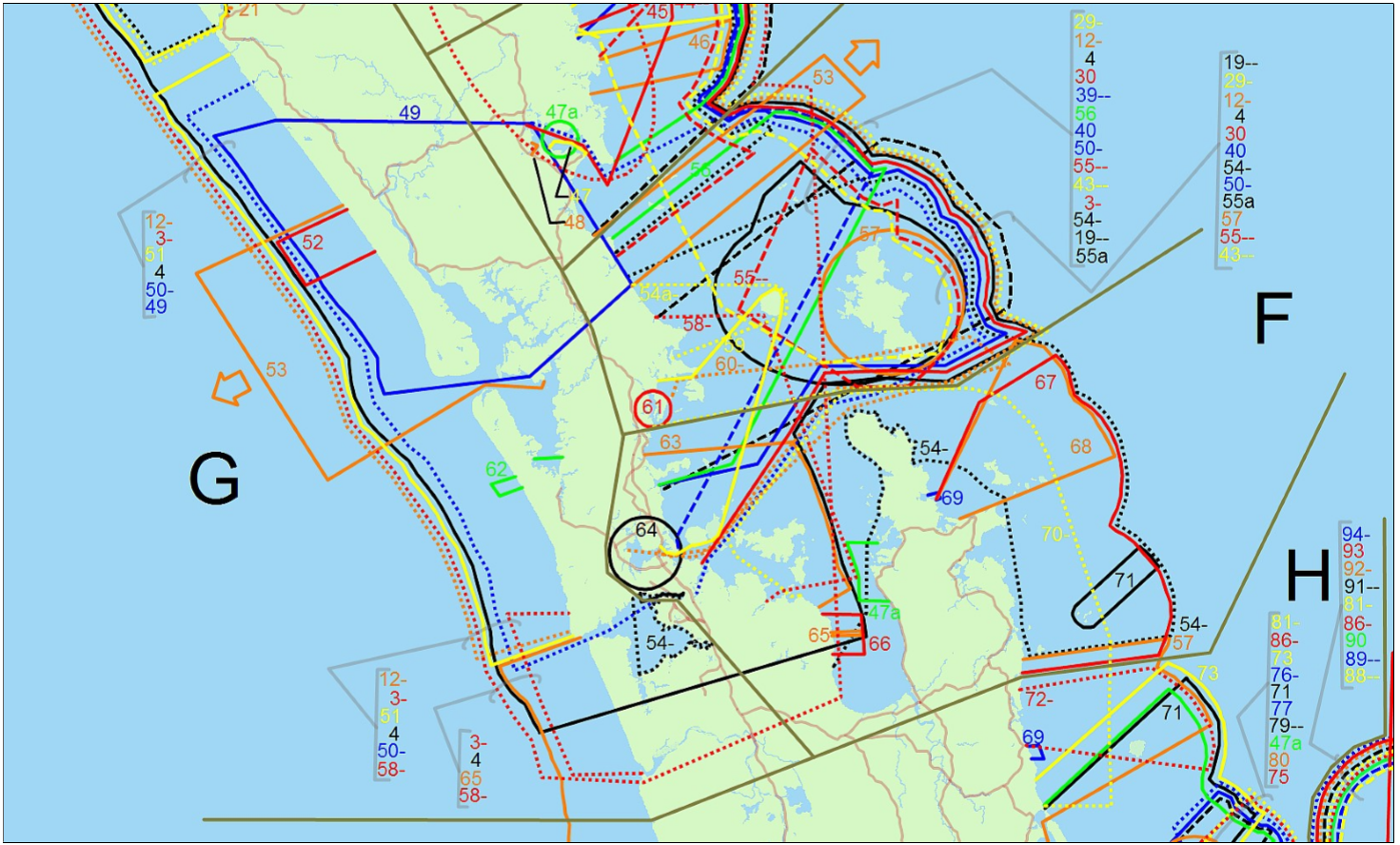 Despite overwhelming opposition, National overturned Labour’s Foreshore and Seabed Act which had reaffirmed public ownership of the foreshore and seabed. Shambles: map shows competing tribal claims lodged with the Crown for negotiated agreement over the Auckland region, but does not display claims over the area lodged with the High Court.

Customary Marine Title can be a valuable commercial asset: allowing tribes to extract non-nationalised minerals[ii], sand, gravel etc from the foreshore and seabed for commercial gain as well as conferring Permission Rights” on the holder, effectively the ability to block third parties from conducting (competing) commercial activities within the tribal Marine Area.

Protected Customary Rights protect a traditional activity (collecting of driftwood, hangi stones, medicinal water) against the granting of consents that interfere with that activity, with the potential of stymying downstream economic development of the coastal and marine area.

National further fuelled this green-field extension of the Treaty Settlement industry with an offer from the taxpayer to pay claimant costs (depending on complexity) of between $162,000 and $412,000 per claim. While the Government has set aside $8.5 million towards Claimant costs for the 2017/18 fiscal year, the overall cost to taxpayers of funding the over 500 claims could lie between $60 and $200 million[iii].

In addition, taxpayers face ongoing Ministry of Justice costs for policy advice, negotiation and public representation over MACA claims, being an undisclosed portion of the $30 million set aside for 2017/18 for MACA and Treaty claims.

As the traditional Treaty Settlement industry winds down, Treaty Lawyers have a fresh new revenue stream with 200 cases lodged with the High Court, with the inevitable appeals and Waitangi Tribunal hearings. Many negotiated agreements will also end up in Court: in an inauspicious beginning the first negotiated Agreement out of the blocks[iv] concedes the tribe’s right to pursue the entirety of its unrecognised claim[v]  through the Courts. As a result, the tribe in question, Ngati Pahauwera which was granted quasi Protected Customary Rights to manage hangi stone extraction over 20 kilometres offshore, is proceeding with two cases lodged in the High Court. The Waitangi Tribunal has also received 15 statements of claim alleging that the applicants’ customary and common law rights will be eroded through application of the MACA[vii].

So don’t expect, as Mr Finlayson, the architect of the Act suggested, the possibility of an “expeditious[vi]” let alone durable solution to this monumental folly. Mr Finlayson’s conceit and arrogance, coupled with National’s desire to secure the Maori Party in coalition, have resulted in a costly shambles that will haunt the country for decades. 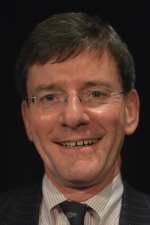 Mr Finlayson, the chief architect and sponsor of the Bill also held positions of Attorney General and Minister of Treaty Settlements. Earlier this year (2017) Mr Finlayson signed an agreement with Ngati Pahauwera extending the tribe's right to manage the extraction of riverbed hangi stones to 381 square kilometres of coastal seabed.

[iii] Costs of the first tribal group to sign an Agreement with Crown, the Ngati Pahauwera Development Trust”, not an obviously complex case, are likely to be $340,000, refer Charities Commission records of the Trust’s financial statements for the years ended 31 March 2013 to 31 March 2015. https://www.register.charities.govt.nz  Records are not yet available for year ended 31 March 2016.

[iv] Ngati Pahuawera Development Trust has lodged two separate claims in the High Court, in addition to its negotiated Agreement.

[v] Amongst other things, it claimed wahi tapu (which would prohibit public access) over the entire coastal strip