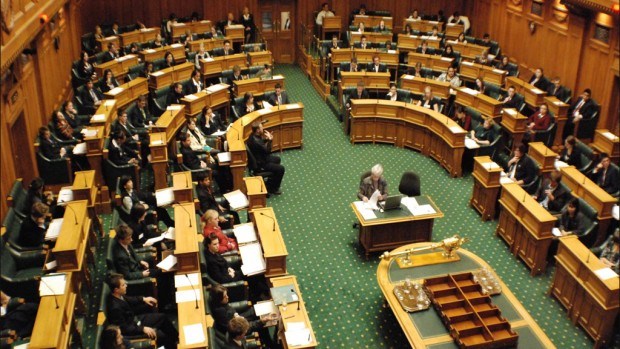 Any need for special Maori representation in government disappeared in 1893, when New Zealand became the first nation in the world to grant universal, male and female, adult suffrage.

In New Zealand’s first election in 1853, to qualify as a voter one needed to be male, to be a British subject, to be at least 21 years old, to own land to the value of £25, and to not be serving a criminal sentence.

A number of Maori men qualified, although disputed ownership of customary Maori land that had no title meant many Maori who wanted to vote could not provide the proof to meet the electoral requirement.

The Maori Representation Act of 1867 aimed to address this problem and provided for the election of four Maori MPs by Maori males (including those 50 percent Maori) aged 21 and over.

This act established four Maori electorates as an interim measure for five years during which time the Maori Land Court, established in 1865, was expected to resolve title issues for Maori.

The 1867 Act was extended a further five years in 1872, and extended again in 1876, this time indefinitely. Separate representation took on a life of its own as political parties courted Maori support.

With the extension of voting rights to women in 1893, the self-governing British colony became one of the first permanently constituted jurisdictions in the world to grant universal adult suffrage.

In 1975, voters with Maori ancestry were given the option to choose whether to vote on the general or Maori rolls. This time to choose occurs every five years after a census. Those wishing to register on the Maori roll must answer a Maori-descent question.

The Royal Commission into the Electoral System in 1986 noted that separate representation had disadvantaged Maori and said a change to mix-member proportional representation (MMP) would bring more Maori MPs to Parliament.

The predicted increase in Maori representation came to pass. In 2014, 22 percent of MPs identified as Maori, compared to 13 percent in 1996.

Labour took six of the seven Maori seats, and the Maori Party took one seat and brought in one further list MP to reflect 1.3 percent party support.

The 2017 election brought to Parliament 29 MPs with Maori ancestry, 22 of whom came in on the general roll.

This is evidence that there is no longer any need for special Maori representation in Parliament.