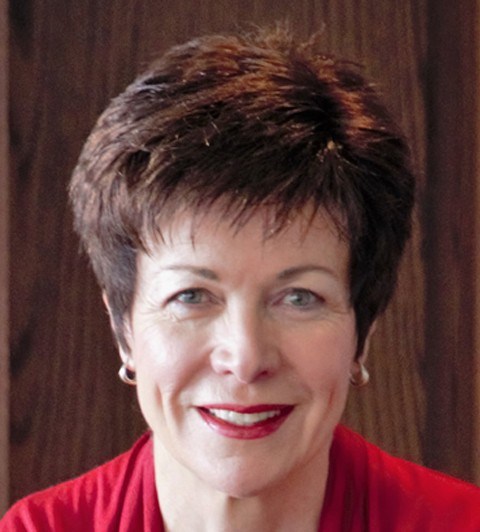 Currently, there’s a scheme being executed to gain control of the Hauraki Gulf and its surrounds. It’ll give a few from 26 tribal groups incredible power over a massive and very critical 4,000km² body of water (from near Mangawhai in the North down to Waihi in the south, and beyond Great Barrier Island to the east), along with the significant land catchments bordering the entire eastern coast of Auckland, the extensive Hauraki Plains, the entire Coromandel Peninsula, and the many islands of the Gulf.

Who will be affected by this? Think shipping, the Port of Auckland, aquacultural farms, commercial or recreational fishing, ferries, tourism, leisure, sport, every marina, ramp, buoy or mooring, and landowners – possibly even commercial air space, bridges and roads. And if there’s not enough money coming from these sources to fill the iwi coffers, there are always the defenceless ratepayers of Auckland City to squeeze a bit more from.

Since 2000, the Gulf has been managed by the Hauraki Gulf Forum with Auckland Council as its administering authority. Its board includes Ministry bureaucrats, elected representatives of all the region’s councils, plus 6 self-nominated tribal representatives appointed by the Minister of Conservation.

Unsurprisingly, there has been gross dysfunction in the Forum. In his 2015 report, management consultant Dr Nigel Bradly put it down to the “inability or unwillingness of members to act as a ‘political peer group’…….the mismatch of willingness, understanding and expectations of members is at the heart of the failure of the Forum to promote the objectives of the Act.”

This highlights the obvious − a fundamental conflict inherent in having elected representatives (some of whom are working in the public’s best interests, i.e. for the region’s environmental and economic health) and those of appointed, totally self-serving parties wanting to increase their power and wealth.

Lack of Due Process

To rid the Forum of its pesky conscientious objectors, a purposely selected team was tasked with coming up with a new governance model – one which would prioritise the tribes’ financial interests in fishing and pursuit of treaty settlements over the Gulf’s many harbours.

On 20th June 2016, the ensuing Report was tabled at the regular meeting. Despite its 83 pages and the serious implications therein (or perhaps due to), Chairman John Tregidga (Mayor of Hauraki District Council) and Deputy Chair Liane Ngamane ignored due process and tried to get the Report’s recommendations accepted on the spot.

The meeting, apparently, became rather acrimonious when some expressed concern at this attempt to shove the recommendations through. Understandably, they wished to have it reviewed by their respective organisations and obtain a mandate before voting. The inevitable claims of “racism” were made.

There’s no suggestion that principles of democracy, good governance or working in the best interests of the entire regional population formed any part of the Report’s recommendations. They require that:

This reads more like an aggressive takeover than a democratic solution focussed on what’s best for New Zealanders.

Notably, this Report was not prepared by appropriately independent or skilled professionals, without potential conflicts of interest. The authors were:

The conflicts of interest may not end there. At the time of writing, the Forum’s Auckland City Councillors did not yet know if this Report would be reviewed and voted on by their Council’s governing body. There’s a chance it could be directed to a sub-committee for an easier passage from carefully selected participants, plus the two votes from the unelected, unaccountable and totally conflicted members of the Independent Maori Statutory Board.

There’s a real push to get the Report accepted at the Forum’s September meeting before there’s any chance of any more democratically-minded councillors being appointed in the October 2016 Local Body Elections. The plan is to start implementation immediately thereafter.

There’ll also be a wish to progress the statutory objectives well before the 2017 Parliamentary elections, while the very obliging and pro-separatist National Party and its Chris Finlayson are still in power.

Democracy Knifed in the Back

So where is the accountability to the people? Where are the checks and balances to prevent any future harm, corruption or abuse of power from this most undemocratic of proposals? There are absolutely none.

And why hasn’t the NZ Herald covered this issue? The local body reporter Bernard Orsman says he’s not interested − which demonstrates just how much a part of the problem the media is.

What’s so unbelievable is that there are actually New Zealanders who consider this type of co-governance a suitable model in a democratic country. Alternatively, they could be excited by the prospect of rich pickings from showing support for rising tribal oligarchs.