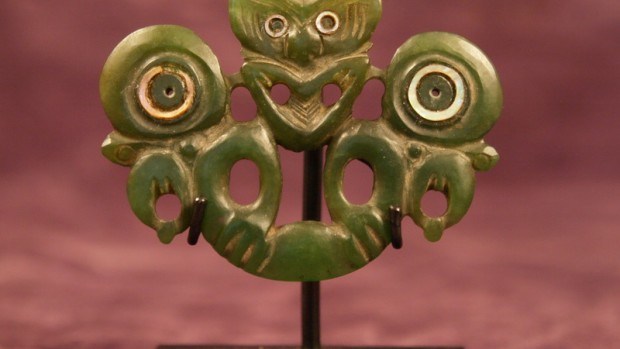 Some years ago, the Labour Government refused to take action to clear a channel so that the crater lake on Mount Ruapehu could drain safely, despite failure to do so risking the kind of disaster which destroyed scores of lives at Tangiwai in 1953. Why? Because some Maori felt that to do so would offend the spirit of the mountain.

At about the same time, GNS Science, a Crown research institute, went to considerable expense to bring a mini-submarine all the way from Germany to the shores of Lake Taupo to explore the floor of the lake for geothermal, and potentially volcanic, activity. At the last minute, the local iwi forbade GNS to explore the floor of the lake – this despite the fact that knowing more about volcanic activity under Lake Taupo is of fundamental importance not just to those who live on the shores of the lake but also to all those who live in New Zealand.

In 1999, the Environmental Risk Management Authority (now replaced by the Environmental Protection Authority) put out a publication identifying issues of relevance to Maori for the benefit of those applying to use new chemicals or introduce new plant material to New Zealand. It noted the importance of applicants advising ERMA about the implications of the new product or plant for:

This is surely a daunting list of matters to be considered by any applicant for the use of some new chemical.

Similar restrictions apply to the Ethics Committees established to assess whether clinical trials can be conducted in New Zealand. Dr Shaun Holt has written about the utterly absurd problems he encountered when he wanted to test the efficacy of honey as a treatment for a particular skin infection. He was required to consult a Maori health provider to “make sure there were no cultural issues if any Maori children took part”.

And of course, Aucklanders are familiar with the notion that a taniwha under Auckland will need to be appeased before any underground railway is built under that city.

In a recent interview Marama Muru-Lanning, who wrote a doctoral thesis at the University of Auckland between 2003 and 2010, asserted (presumably with a straight face) that the Waikato River was her ancestor.¹ Legislation giving effect to Treaty settlements routinely contains such animist nonsense, despite the fact that New Zealand is officially a secular society.