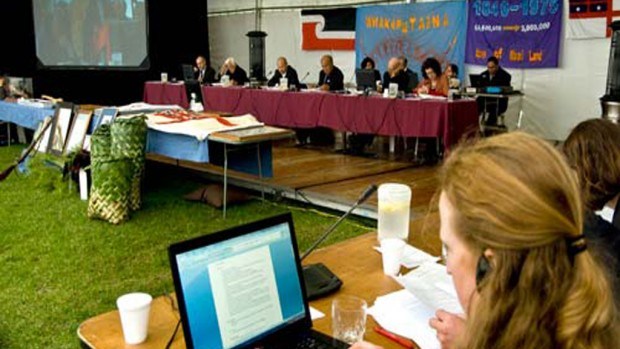 Dr Michael Bassett, himself a member of the Fourth Labour Government, one of New Zealand’s foremost historians, and a former member of the Waitangi Tribunal, noted in 2004 that: “It is surely time to re-examine the tribunal’s usefulness. The captivity of crusading historians and those who have built careers out of sowing, then farming, grievances, the current body has passed its sell-by date. There is enough evidence to settle all outstanding historical grievances quickly. That process should be completed. What the future relevance of the treaty might then be requires further public debate. That issue involves all of us, not just the Waitangi industry’s vested interests.” (1)

A Consumerlink email survey in 2012 showed that of the 1031 people who responded, 68 percent favoured abolition of the Waitangi Tribunal.

The Waitangi Tribunal could be abolished by repealing Sections 4 – 8 of the Treaty of Waitangi Act 1975. Any final historic settlements that are still in the pipeline could be negotiated directly with the Crown, which is often what is happening anyway.