If “kainga” means “Maori village” and “ora” means “our”, renaming state housing as “our Maori village”, as the Kainga Ora–Homes and Communities Bill intends, appears an accurate name for housing that is largely occupied by Maori families.

Complaints by residents of Point Chevalier, Auckland, about a flyer promoting a book titled One Treaty One Nation calling for rights to be determined by citizenship and not race highlights naivete about the history of New Zealand.

Treaty did not establish any “principles” 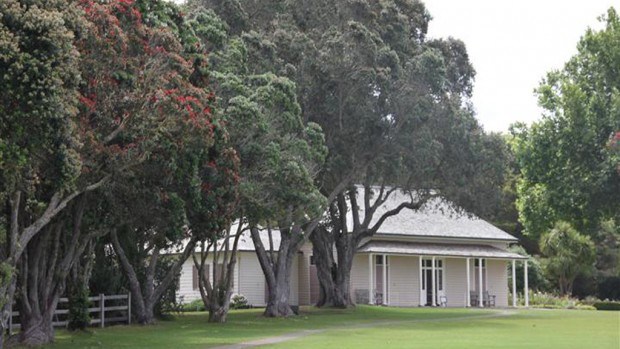 Hobson’s Pledge is clear that the Treaty of Waitangi did not establish any “principles” and all references to such “principles” should be removed from legislation.

The Labour Government created its own set of Treaty principles. Justice Minister Geoffrey Palmer had a Treaty unit set up within the Justice Department create a 15-page booklet titled The Principles for Crown Action on the Treaty of Waitangi that was adopted by Cabinet and published on July 4, 1989.

More principles were to appear. They included: