Thank you for the support that has flooded in since Wednesday when the New Zealand Maori Council called for an investigation into Hobson’s Pledge by the Human Rights Commission.

Hobson’s Pledge welcomes an investigation by the Human Rights Commission called for by the New Zealand Maori Council so long as the Commission applies the law, acts independently, and leaves prejudice at the door, Hobson’s Pledge spokesperson Casey Costello said today. 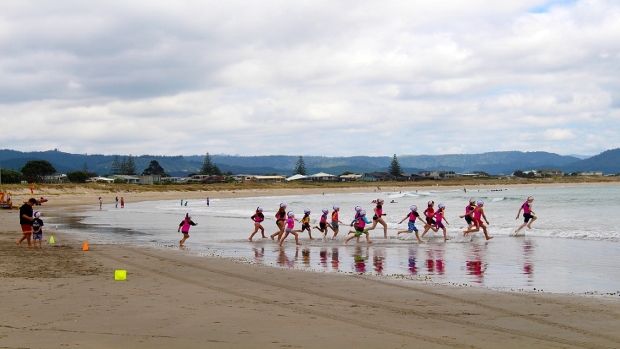