Now is the time to send an email to the mayor and councillors on the Taupo District Council to ask them to vote against a proposal to introduce a Maori ward at an extraordinary council meeting tomorrow.

We want a vote on maori wards

Councillors in New Plymouth, Tauranga, the Northland Regional Council, Kaipara, Whangarei, and Ruapehu have decided, without mandate, from July 21 to November 3, 2020, to introduce Maori wards.

Citizens have a right to petition for a vote on the proposals and signatures are being collected in those areas.

Local Government Minister Nanaia Mahuta has threatened to remove the right to a petition by amending the Local Electoral Act 2001.

By signalling such an intention, Mahuta seems ignorant of the fact that the petition rights she wants to repeal are an important democratic safeguard, introduced by Helen Clark’s Labour Government, to protect voters from councils wanting to change constitutional arrangements without a mandate from their community.

There are legitimate and illegitimate ways to attempt to change constitutional arrangements such as a voting system.

A binding referendum would be a legitimate process.

Deals stitched-up after elections without changes having been signalled to voters by parties before the election, on something as fundamental as changing constitutional arrangements, are totally illegitimate.

Northland residents may collect for two councils being the Northland Regional Council and the district council of the area they live in with the exception of the Far North District Council.

The council votes can be overturned if locals can collect enough signatures requesting a binding referendum of residents.

Tauranga City Councillors have agreed to introduce a Maori ward. You can have YOUR say by signing this petition. If we collect 5000 signatures to submit before February 21, 2021, the council must hold a binding poll asking whether a Maori ward should proceed.

We believe that Maori wards are not necessary for council decisions, which are mainly to do with roads, clean drinking water, sewage, drainage, libraries, sports facilities and cultural centres, all of which are for the benefit of everyone irrespective of ethnicity. The added cost and red tape of a Maori ward is the last thing ratepayers need.

Please sign this petition to trigger a city wide vote on whether to proceed with a Maori ward.

Three more Northland councils will vote in the next few days on whether to introduce Maori wards so now is the time for you to email councillors to explain why such wards are racist and not wanted. 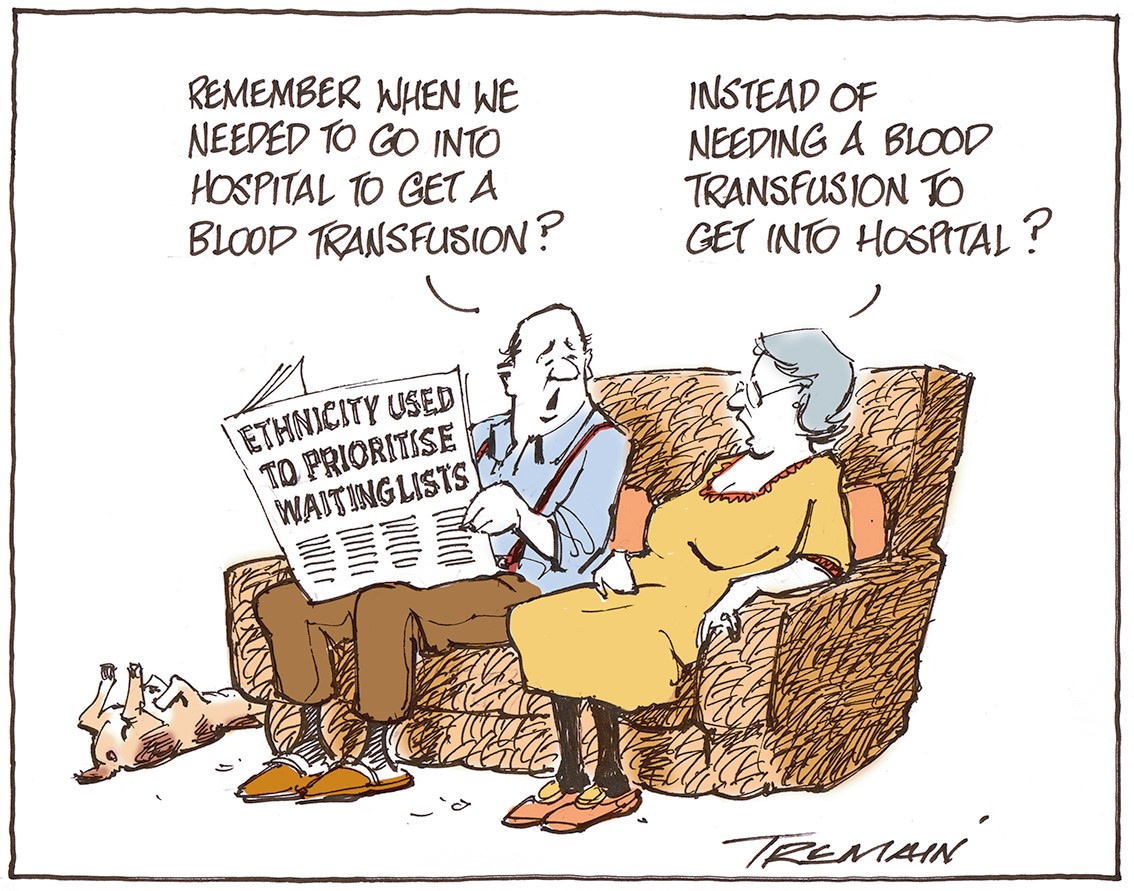 Signature collecting is well under way after the New Plymouth District Council on July 21 voted to establish a Maori ward. A similar campaign is under discussion in Tauranga after the city council there on August 25 also voted for such a ward. Three other councils are being pushed to have separate voting or representation for members of their communities who may have Maori ancestry.