Any candidate who feels that their position has been misrepresented in any way should contact admin@hobsonspledge.nz

Candidates are invited to log on to this website to present their position more fully by making a statement below. 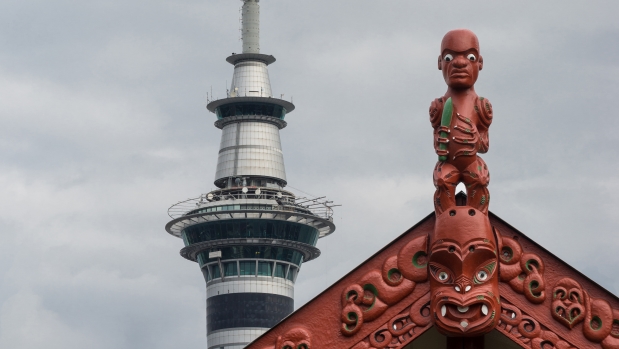 A petition to abolish Auckland’s Independent Maori Statutory Board was launched in early 2017 after Revenue Minister Judith Collins called it an “unaccountable monster”. How could a council body become so troublesome?

A brief look back at how the architects of the Auckland Council, and the Auckland Council itself, have handled their obligations to enable Maori representation, suggests that the Maori board is both a statutory body looking for a purpose and another half-baked idea from central government.

First, bear in mind that only 152,000 Maori live in Auckland, a city with a population of 1.4 million, according to the 2013 census. Around 85 percent of Maori living there are from outside the city with many ambivalent about tribal affiliation.

Maori representation in Auckland became controversial in 2009, as central government worked on transforming Auckland’s seven district authorities and one regional authority into a super city.

The Royal Commission on Auckland Governance had recommended that three Maori members should be elected to a new Auckland Council by voters who are on the parliamentary Maori Electoral Roll, and that there should be a “mana whenua” forum, the members of which would be appointed by Auckland “mana whenua”.

The term “mana whenua” describes the right of particular Maori to manage a particular area of land.

The Minister of Maori Affairs Pita Sharples, also the co-leader of the Maori Party, lamented Maori's loss of a "guaranteed voice".

In the end, central government imposed, through the Local Government (Auckland Law Reform) Act 2009, a nine-member Maori statutory board to be appointed by the Maori Affairs Department but paid for by Auckland ratepayers.

The board, comprising seven “mana whenua” members and two “mataawaka” members to represent other Auckland Maori, must appoint a maximum of two persons to sit on each of the Auckland Council's committees that deal with the management and stewardship of natural and physical resources.[2]

Over-zealous councillors granted voting rights to these board members, who sit on 14 of Auckland Council’s 18 council committees as well as on other steering groups and panels.

Having un-elected representation of Maori on committees voting on transport or infrastructure, as well as the fact that the advisory board requested (and initially received) a $3.4-million yearly budget, sparked significant debate.

More uproar was to come when the board submitted a $295 million wish list for the draft 10-year plan on December 1st, 2011. The board was told to go away and see where the board’s requests matched existing budgets.

The board went away and returned, on September 2, 2012, with 49 goals that included compulsory teaching of Maori in all Auckland schools, a naming protocol in Maori, financial literacy programmes to promote Maori engagement in trade delegations, foreign direct investment, innovation and export.[3]

By early 2013, the Proposed Auckland Unitary Plan included over 3600 scheduled sites of value to mana whenua.

An assessment was required for any improvements involving earthworks on or within 50 metres of one of these alleged sites of value. Consents from numerous Auckland tribes were required. Each consultation could attract a fee.

The council website had a map showing the geographic location of each site and the area affected, each marked as a purple circle.

The Auckland Council did not wait for the unitary plan to become operative before sending consent applicants to tribes. Applicants soon found that few receipts were given.

An Auckland group named Democracy Action formed in response to what amounted to council-sanctioned extortion.

Businessman Sir Robert Jones, who spoke at the group’s first meeting at Auckland’s Aotea Centre on October 19, 2014, described what his company went through when re-instating a shop window in an Auckland central business district building.

An Auckland council planner advised that under the proposed unitary plan, not enacted at that stage, their building being within 50 metres of a designated Maori heritage site, needed Resource Management Act approval (for a new shop window), at a cost of $4500, plus the approval of 13 tribes.

The planner located then wrote to the 13 tribes, ranging from Taranaki to Whangarei. Five replied stating they had no concerns while others said they were considering the matter.

One wrote, outlining his terms for "assessing the window's cultural impact" which, he said, would take him "a total of six to eight hours". For this he sought $90 per hour plus GST and "travel expenses of 0.77c p/km."

Sir Robert wrote: "It's a classic case of bureaucrats worried about cultural correctness without thinking through the consequences. I more succinctly call it a racket”.

Democracy Action chair Lee Short told the meeting that “of the 9000 submissions on the plan, over 1100 submitters opposed either the cultural impact assessments, the shared governance proposals, or both.”[5]

Tribes did not wait for from the unitary plan to become operative before sending out demands.

On April 9, 2015, Ngati Whatua Orakei advised property owners on Auckland’s prestigious Paratai Drive that they were sitting on a “site of significance to Mana Whenua” and were required to consult “with affected iwi to ensure any development respects the cultural values and associations with that site”.

Opposition built. The Auckland Council removed 600 sites from the list on November 11, 2015, although it had planned to remove 1373 sites.[6]

Meanwhile, National Party MP Judith Collins told an ACT Party conference on December 5, 2015, that the board was an "unaccountable monster" that thinks it's "outside the law".[7]

Ms Collins said she recalled her “experience trying to get some basic information about its members. The IMSB ignored the request and ultimately I had to get the Office of the Ombudsman involved." Even under instruction from the Ombudsman, the board still refused to comply, she said.

The sites-of-significance saga continued. Mr Short of Democracy Action appeared on TV3’s Story programme on December 17, 2015, showing reporter Heather Du Plessis-Allan a dump site that was regarded as a site of value.

Eventually, on July 28, 2016, the full Auckland Council rejected the inclusion of the sites of cultural significance from the unitary plan.

Goaded into action, the Maori board appealed to the High Court against the removal from the proposed unitary plan of provisions relating to sites of value for mana whenua.

The appeal was rejected on March 10, 2017, with the decision released on March 15, because of the 2213 sites proposed, only 140 had specific submissions and evidence provided from mana whenua, and only 16 were supported by detailed evidence at the hearing.[8]

This was not the first-time Maori board affairs have ended up in court. The selection of mataawaka board members prompted a challenge by Willie Jackson’s National Urban Maori Authority in 2013.

The High Court voided the selection of Maori board member Tony Kake because the panel couldn’t show it had given proper consideration to the nomination of Jackson.[9]

On March 17, 2017, unsuccessful Auckland Council candidate David Rankin, a Ngapuhi leader, launched an online petition to abolish the Maori board because the board:

·       Has worked against the interests of Aucklanders.

·       Has cost ratepayers millions of dollars.

·       Most of its work has been focussed on bans: on people accessing Mount Eden; bans on people developing their own sections without paying a “taniwha tax”.

New Zealand is a long way past the stage where “Maori” interests require separate representation. Universal suffrage has existed here since 1893. Rights, services, political representation, and responsibilities are already available to all New Zealanders irrespective of culture or ethnicity.

Three of the 20 councillors elected to the first super city council were Maori, which is further evidence that there is no impediment to Maori representation.

The problems that have dogged the Maori board show that the board was an expensive mistake.

The only way to get rid of the board is by a vote in Parliament to repeal Part seven and Schedule 2 of the Local Government (Auckland Council) Act 2009.

Which MP or political party will pick up the challenge and push it through Parliament? 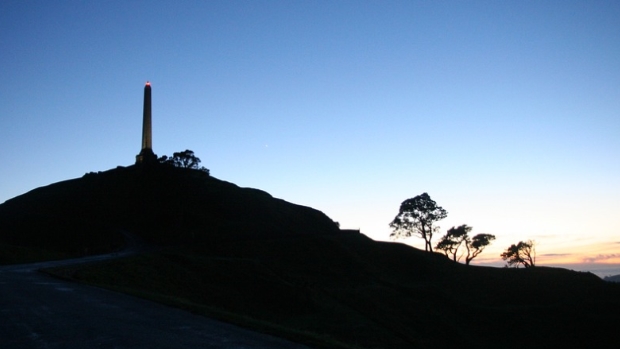